Hey, check out the WeWriWa blog for authors sharing their snippets.  It’s fun!  So is Snippet Sunday.

Ok, back to me.  Last week I had a post with a snippet from Bloodlines.  From the page stats, Tau Scorpii is more popular.  So, for now, another snippet from that.  This is Skye and Taryn, a little farther along in the conversation.  This is the previous bits.

“I was married,” Skye said, straightforward.

That surprised her, and it showed.

“Right after we got to Seafront, and it last a few months. She was too young, I was a mercenary; she couldn’t deal any aspect of that. I wasn’t in it to argue every time we spoke and have no real idea who the person was I was living with. It was a bad idea from the start, and it was because we went too fast. It would have been clear we weren’t compatible, if we had taken a little time to get to know each other.”

He shook his head, “She moved to one of the villages in the eastern part of the territory, and I’ve heard she married a clan chieftan. I don’t care to know the details of her life, she was never really part of mine.”

Their problems are about to become substantially larger than dealing with past relationships, but this, first and foremost, a love story.

That’s it for this week.  Visit my website, all my books are listed there.  I’m looking at an autumn release date. 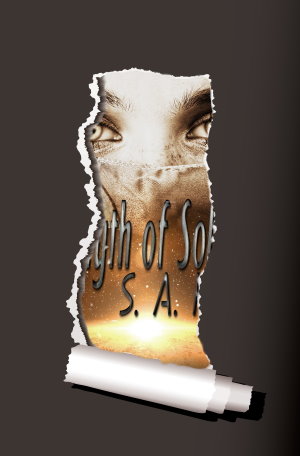