Moving right along with the new one, I may skip a week or two and tease you with other projects.  This week is Tau Scorpii.  Check the WeWriWa blog also, there’s a whole page of wonderful authors willing to share their stories.  Also #SundaySnippet on FB!

I’m mucking around with summaries and blurbs also -blech!  Blurbs and I are not on speaking terms.  I’m sure it will change again soon, they always do.  Previous bits from this book are just a click away here in the blog.

This week, a reunion between clansmen.  Things have changed a lot, in the passing of years, other things have not.

He was leaning against the wall, laughing with a pair of girls who weren’t watching the spit, they were watching Skye. In Taryn’s memory, he was taller, but then, she’d been eight and he’d been an adult. His hair was longer, he wore desert garb rather than leather armor, and it didn’t seem to her, for a moment, that any time had passed.

Ianto caught her arm. “Come on, then,” he strode forward with her, grinning like he had good sense about him, Garrett on their heels.

“Where did you find her?” Skye greeted, smiling upon seeing a lovely young woman with his friend.

Taryn remembered that smile, too. “I found you,” she told him.

Letting go, Ianto shook his head and crossed his arms, “I knew her the moment I saw her.” He paused, waiting for some sign of recognition, but there was none.

Great!  Timing is everything, and these poor characters have more problems than they know.  I’ve got a couple new graphics, because when I get stuck writing, I go play with GIMP.  I’m looking at an autumn release date, wish me luck!  And now, for the promos.  Kind of like SPAM, just not as tasty. 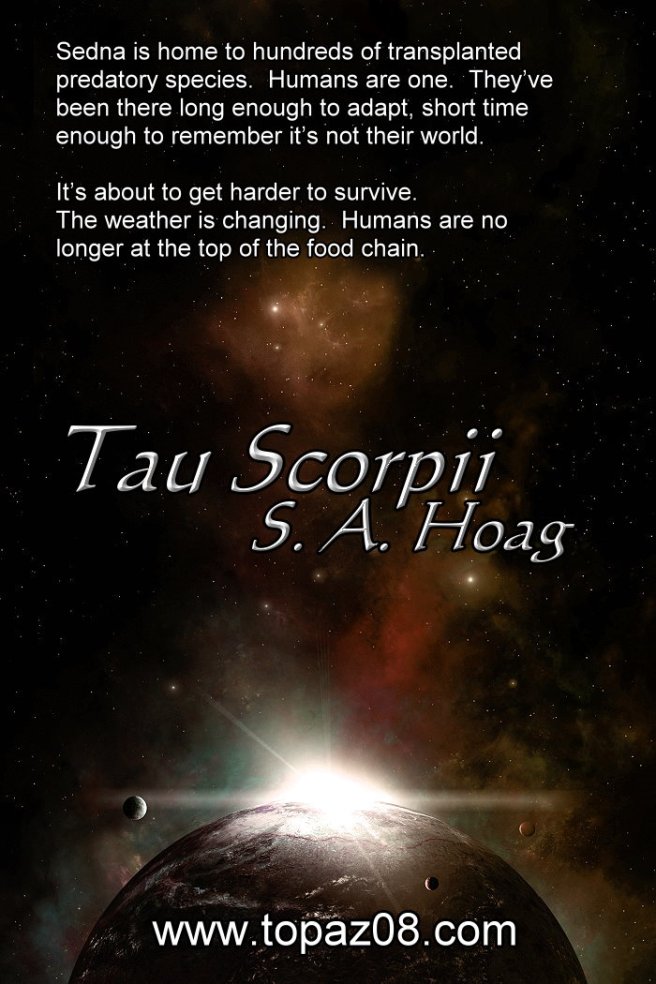 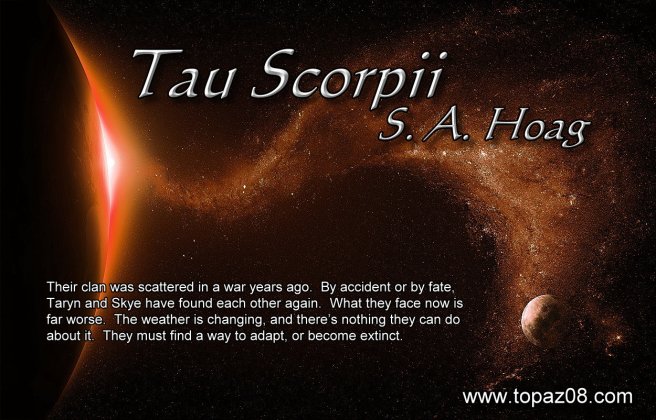 You can find my Wildblood series here also!