Last WeWriWa of the year!  Check out their blog to find out who is posting teasers. 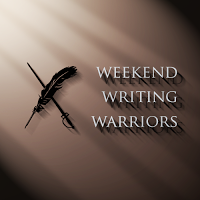 And my 10, a continuation from 2 weeks ago.  From my WIP Renegades: Book 2 of The Wildblood. (Edited to add a bit of context.) Shannon, aka Capt. Allen of Team Three, is having a tense discussion with J.T., a member of another city’s security squad. They don’t trust each other, but they do have a common enemy – Rafe. Rafe was an Altered, a genetically engineered human, a sociopath, and had been stalking her for years.

“Over the time since then, Caulder has gotten several versions of the events from people involved. Altered and not. Rafe set off the ICBM on The Vista’s doorstep to see if there was a response. An Altered response.”

“And there was.” She took a deep breath, wondering if she could get Green and evac the Vistans out of Estes Park. What Vance’s game was, she didn’t know. He was beginning to scare her, with what his true motive might be. “Two of us.”

“No, Capt. Allen, there were dozens.”

Ah-ha!  More secrets.  You can get The Vista: Book 1 of The Wildblood  and try to figure out why. 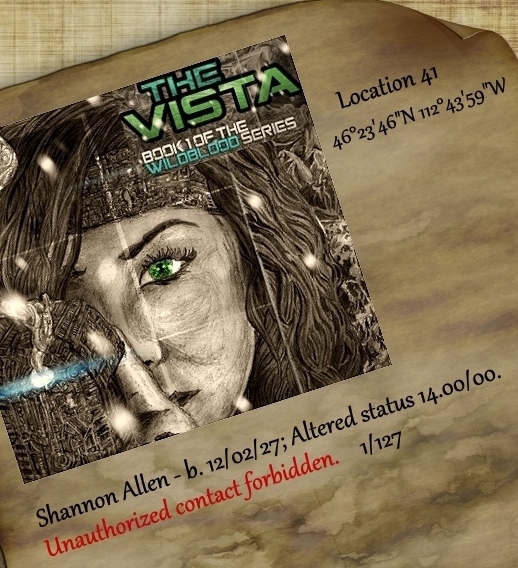