Now a snippet from my WIP, Backlash. This is a prequel novella to The Vista, but it’s a standalone as well. This bit is a fight-or-flight scene, when it turns out there isn’t really a choice.

Nomads came out of the shadows. The one closest to Shan swung at her head with a length of PVC pipe and she had enough time to throw her hands up in defense. The brunt of the blow hit her left arm and she went down, trying to roll away from her attacker. She caught a glimpse of Green, disarmed and putting up a fight against two of them. The good news was that he was a hand-to-hand combat trainer; the bad news was that he was already injured.

“This one’s a girl,” the Nomad brandishing a pipe at her announced.

“Then don’t damage her, you idiot,” one of the pair attempting to take down Green yelled back.

Shan took the opportunity to draw her sidearm.

You can purchase The Vista now through Amazon. Backlash will be available next month! 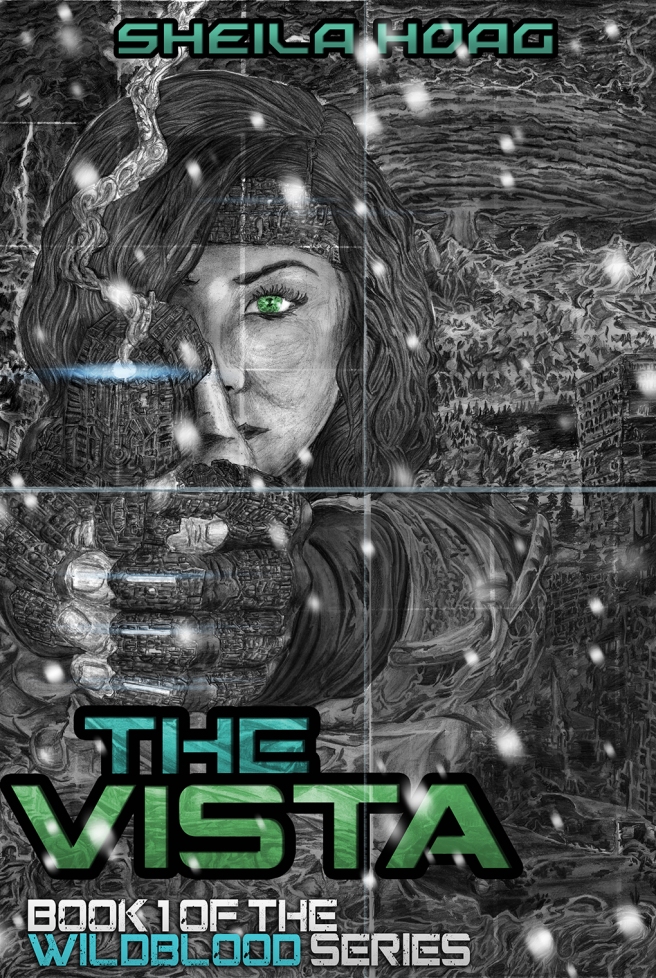